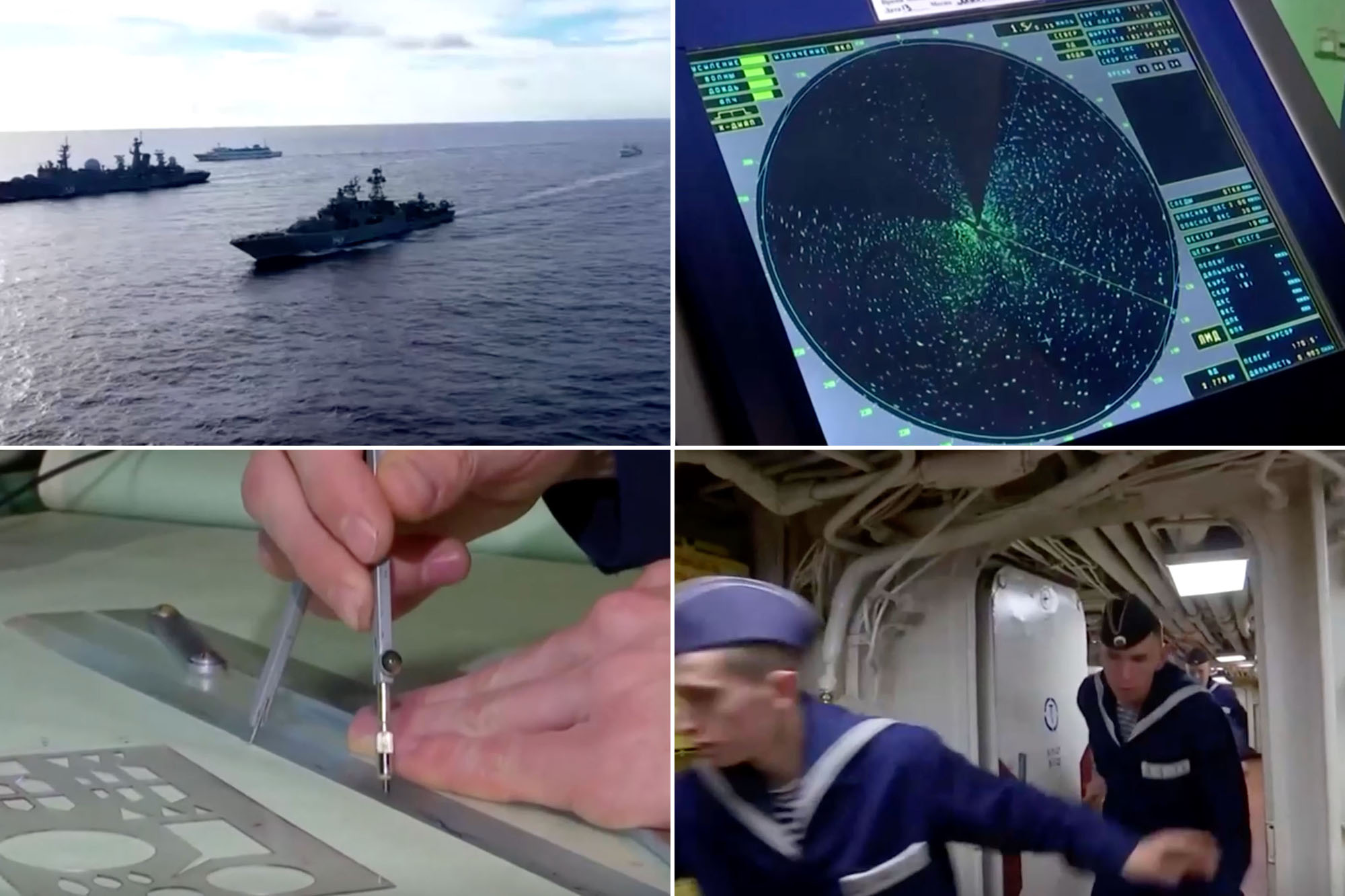 Large-scale drills of Russia’s Pacific Fleet began in the central part of the Pacific Ocean, the Russian Ministry of Defense reported on Thursday, June 10.

According to the ministry, 20 warships, submarines and support vessels are taking part in the exercises. In particular the missile cruiser “Varyag”, the large anti-submarine ship “Admiral Panteleev”, the frigate “Marshal Shaposhnikov” as well as other military and support vessels.

In addition, about 20 aircraft are involved in the exercise, including Tu-142mz long-range anti-submarine aircraft and MiG-31BM high-altitude fighter-interceptors.