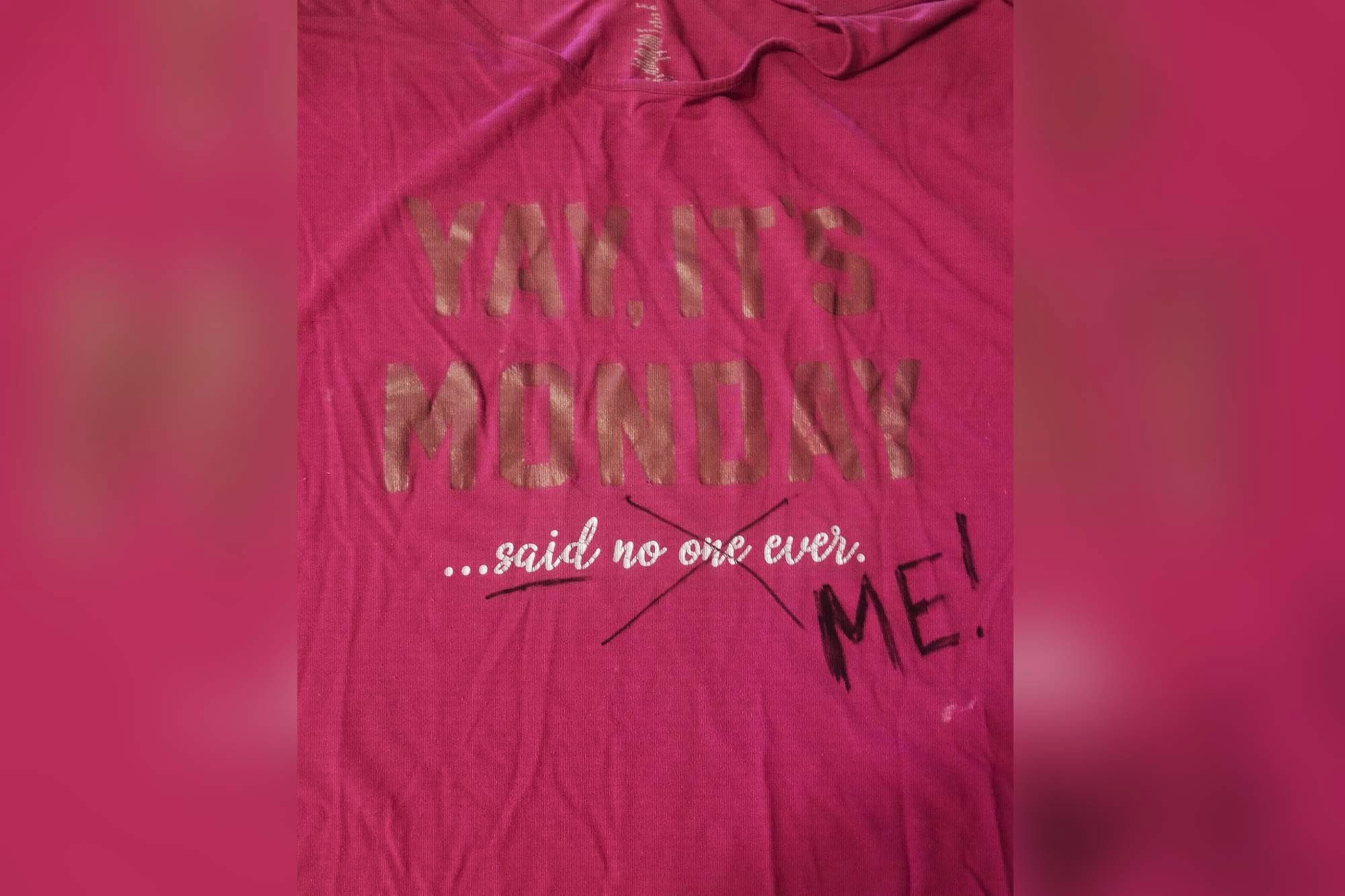 Last November, Justin Churchill traveled around the US for six weeks, but the Jersey City, New Jersey, software engineer didn’t touch his unlimited vacation time. Instead, he took a sabbatical, no questions asked.

At his work-management platform company Asana, employees qualify for a paid sabbatical after completing four consecutive years of active, full-time employment. The only requirement involves informing your boss three months prior to leaving. It’s also unnecessary to provide a reason.

“The sabbatical cleared my plate and gave me a chance to not only recharge, but also to restart at a more sustainable pace,” said Churchill. Habits picked up during the hiatus, such as turning notifications off on his phone and reviving a love of playing piano, have remained, even now that he is back at work.

“Spending time on piano is good for staying connected to my creative side as opposed to my logical one — that balance makes me a happier person,” he said. “I’d say the same about the social connections I nurtured during my sabbatical, too.”

Employers are championing initiatives like paid sabbaticals, job sharing, 9-day fortnights, monetary bonuses for taking time off, and even Zoom-free Fridays. Through June, Google is piloting a “well-being” day — when workers take four vacation days, they receive an additional paid day off that doesn’t count toward their paid time off (up to 25 vacation days per year based on tenure).

Still, the US is not at a European’s “work to live” mentality yet — this fall, Spain will pilot a national 32-hour, four-day workweek while keeping salaries intact.

Greg McKeown, author of “Effortless: Make it Easier To Do What Matters Most” (Currency), out April 27, said, “We’ve been conditioned to believe not only that burnout is necessary for success, but that it’s a badge of honor. This leads so many people to adopt an unhealthy ‘live to work’ mentality. But we’ve been sold a bill of goods. What we need instead is a new paradigm: a healthy mindset where we ‘work to live.”

A few weeks ago, Marissa Esposito, associate account manager at Acceleration Partners, an affiliate marketing agency in Hamilton, New Jersey, returned to work more relaxed and sharper than ever after unplugging for one week and delegating to colleagues. She read, hiked, and enjoyed spa treatments, since her company offers an annual allowance of up to $750 for wellness activities like gym memberships and massages.

“It’s nice knowing your company’s not just telling you to take time off. They back it up with that paid bonus,” said Esposito. After enjoying this time off, she felt refreshed returning to work. “It reinvigorates you. You’re excited to jump back into things.”

Another way to enjoy life first, work second, involves controlling your schedule, creating boundaries and sticking to them. According to 2020 data from global staffing firm Robert Half, 79 percent of respondents said their job allows for so-called “windowed work,” breaking up the day into chunks of business and personal time, with 73 percent of those respondents saying it allows for greater productivity and control.
Christine Andrukonis, founding and senior partner of Notion Consulting, a global change-leadership consultancy firm in Times Square, said, “Employees will deliver their optimal performance when they feel empowered to work where, when, and how they work best.”

Laura Anderson, employed in talent acquisition at Avanade, decided to work from 9 a.m. until 7 p.m. Tuesday through Friday. On Mondays, she’s offline getting weekly massages, monthly chiropractic treatments, and helping her aging parents. Empowered and relaxed, she’s more productive. Analytical tools revealed she actually accomplished more in four days than she did in five.

Unplugging to nourish our personal lives should, well, be treated like a job. “Relaxing is a responsibility,” said McKeown.

“It is as important as being committed to great results. When we have had a chance to rest and rejuvenate, we perform better. We make better decisions, we think outside the box, and we can see solutions we have not seen before.”

As for Avanade’s pilot program, Fanning said it’s here to stay. “Absolutely. Life is for living, not working, at the end of the day.”

‘I pray God takes him first’: why do some US states want to execute the dying?

Gerald Pizzuto is near death, but it’s unclear whether the cancer or the state of Idaho will get to him first. For more than a year, the 65-year-old has been…

What Is Happening in Colombia?

States will still get allocations based on their population, but the change means if a certain state does not order all of the doses available to them, the White House…

For Cheney, career in politics was pedigreed from an early age

Kim Kardashian is strutting her stuff. The 40-year-old reality star is never shy about showing a little skin online or about trying out new hairstyles, and one of her latest…

Eva Mendes gets candid about insecurities during her early acting days

Bill Maher: DeSantis could run in 2024 without Trump’s ‘blessing’ — but it’s a risky move

Bill Maher blasts Democrats’ new ‘morality’ kick: ‘We suck the fun out of everything’

Which Caribbean island was invaded by US in 1983? The Weekend Quiz

The questions 1 Who ruled much of England from AD911 as Lady of the Mercians?2 What type of bird is a mollymawk?3 What is the world’s lowest freshwater lake?4 Which…

The legendary Friars Club reopens with a fresh new look

Adorable pup gets extravagant funeral, obituary for being a good boy

Can virtual meeting spaces save us all from Zoom fatigue? | Technology

Inside Bill Gates’s Net Worth: There’s More Than Microsoft

LAFC coach Bob Bradley said star striker Carlos Vela is still questionable ahead of his team’s derby against LA Galaxy and Javier “Chicharito” Hernandez on Saturday. “Carlos is doing a…

As per the direction of Power Minister RK Singh, National Hydroelectric Power Corporation (NHPC) Limited is undertaking a large scale COVID-19 vaccination drives for the employees of the…

NASA Wallops rocket launch: These states could catch a glimpse

2021 Brood X cicadas: Here’s where the insects are emerging