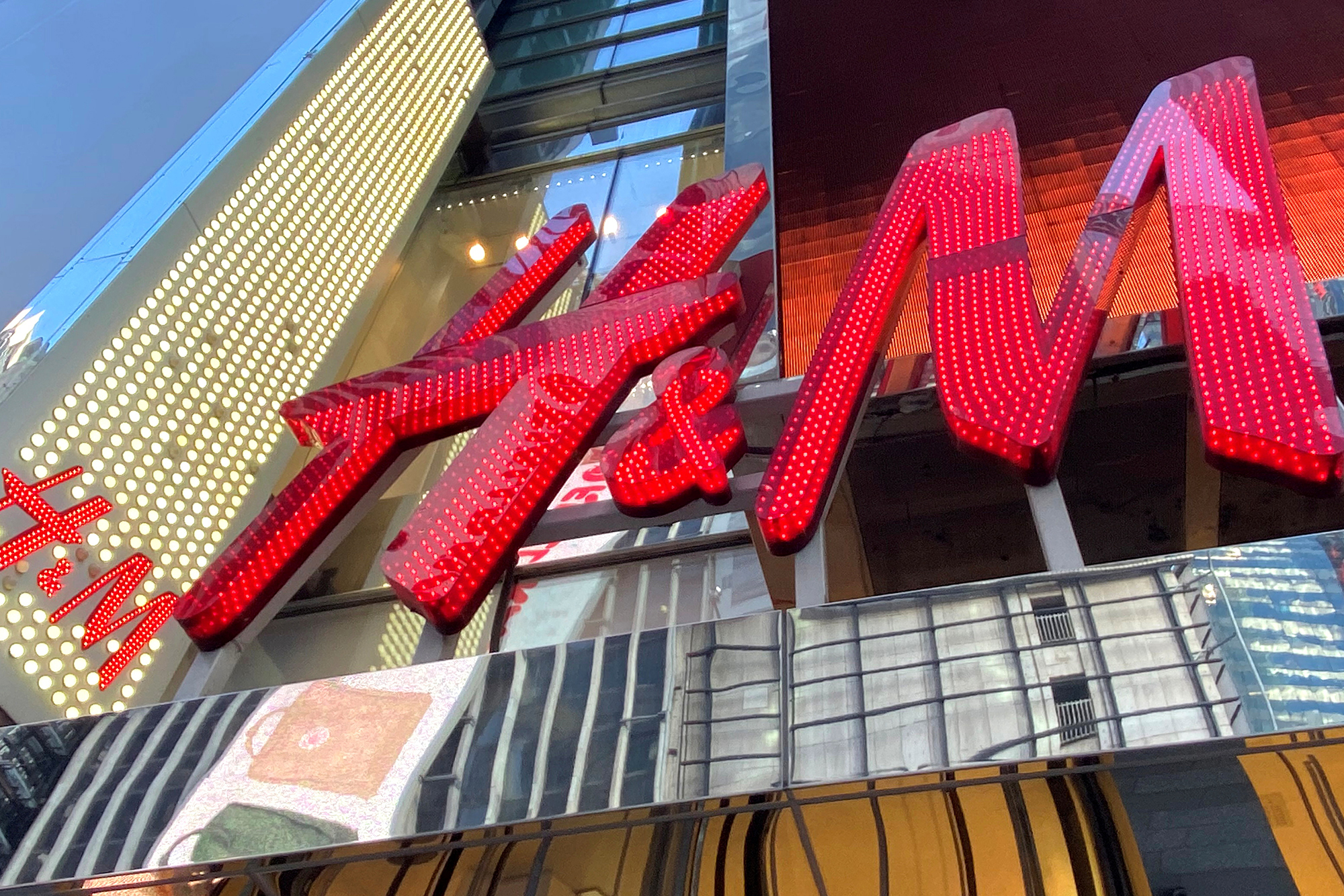 STOCKHOLM – Sweden’s H&M, the world’s second-biggest fashion retailer, said on Monday it was shocked by the use of deadly force against protesters in Myanmar and that it had paused placing orders in the country.

Police and military have killed more than 50 people to quell daily demonstrations and strikes against a Feb. 1 military coup, according to the United Nations last week.

H&M has around 45 direct suppliers in Myanmar, it said on its website, and has sourced in the country for seven years.

“Although we refrain from taking any immediate action regarding our long-term presence in the country, we have at this point paused placing new orders with our suppliers,” Serkan Tanka, Country Manager Myanmar, said in an email.

“This is due to practical difficulties and an unpredictable situation limiting our ability to operate in the country, including challenges related to manufacturing and infrastructure, raw material imports and transport of finished goods.”

Two protesters were killed by gunshot wounds to the head in Myanmar on Monday, witnesses said, while shops, factories and banks were closed in the main city Yangon as part of the uprising against the country’s military rulers.

Tanka said H&M was extremely concerned about the situation in the country and that it was in dialogue with UN agencies, diplomatic representatives, human rights experts, trade unions and other multinational companies.

“These consultations will guide us in any future decision in relation to how we as a company can best contribute to positive developments in accordance with the will of the people in Myanmar,” he said.

Myanmar’s garment industry is smaller than that of neighboring countries Bangladesh, China and Thailand. However, its around 600 factories are significant employers, providing jobs for around 450,000 workers in 2020, according to the Myanmar Garment Manufacturers Association

Actress Charlyne Yi says she tried to quit the 2017 movie “The Disaster Artist” amid James Franco misconduct allegations.  The actress took to Instagram over the weekend to reveal that…

Prince Philip once said he didn’t want to turn 100: ‘Can’t imagine anything worse’

First Leggy: 69-year-old Jill Biden’s bold look inspires other fashionistas.REUTERS These tights got Jill Biden in a bind. When the first lady stepped out at Andrews Air Force Base in…

Upgrade your home theater with these 18 entertainment gadgets on sale

Why do some companies behave so badly when an employee leaves?

Facebook Inc. disproportionately shows certain types of job ads to men and women, researchers have found, calling into question the company’s progress in rooting out bias in its algorithms. The…

John Naisbitt, futurist and best-selling author of ‘Megatrends,’ dies at 92

As Apple and Facebook Clash Over Ads, Mom-and-Pop Shops Fear They’ll Be the Victims

The Vancouver Canucks will not reopen their practice facilities Sunday as originally planned after another player was placed in the NHL’s COVID protocols, the league said in a statement. The…

Angels’ Fowler out for season after tearing ACL

A new study from Israel indicates the South Africa variant of the coronavirus can “break through” the Pfizer/BioNTech vaccine to some degree. A team from Tel Aviv University and Clalit…

After China imposed a record antitrust fine on Alibaba Group Holding, the e-commerce giant did an unusual thing: It thanked regulators. “Alibaba would not have achieved…

Mismatch between valuations and fundamentals glaring for AMCs: Analysts

TReDS can be a lifeline for small businesses

Is vaccinating against Covid enough? What we can learn from other countries

A trio of countries stand out for the effectiveness of their Covid-19 vaccination programmes: Israel, Chile and the UK. All have managed to inoculate an impressively high percentage of their…