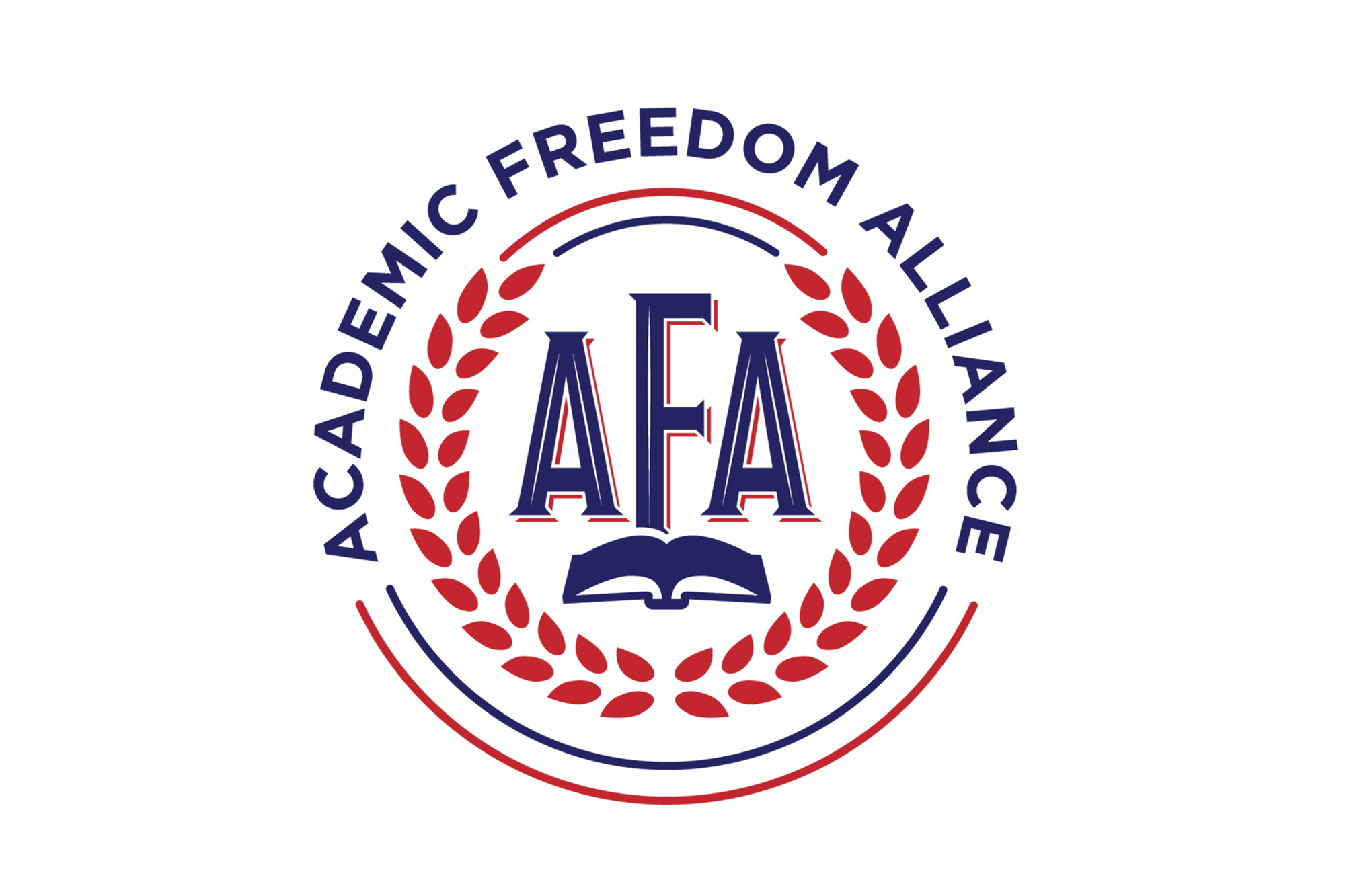 NEW YORK — Around 200 scholars from across the country have formed the Academic Freedom Alliance, which has a mission to help college educators “speak, instruct, and publish without fear of sanction, bullying, punishment, or persecution.”

Launched Monday, the non-profit organization arose out of discussions among some Princeton University faculty members over how to counter what they see as growing intolerance of differing viewpoints. They plan to serve as advocates for those they believe have been unjustly attacked, and to provide money for legal support if needed. Members will pay an annual fee of $50 if they are tenured professors; $35 for others; and the alliance also is seeking donations.

“We were looking for a way to foster a national conversation about these kinds of issues,” says Princeton’s Keith E. Whittington, who chairs the alliance’s academic committee.

Members range politically from Harvard University’s Cornel West, a Bernie Sanders supporter, to retired Vanderbilt University professor Carol Swain, a backer of former President Donald Trump. Others in the alliance include the constitutional scholar Sanford Levinson, based at the University of Texas School of Law; the award-winning novelist Charles Johnson, a professor emeritus at the University of Washington; and Nadine Strossen, the former president of the ACLU and a professor emerita at New York Law School.

Some members have been involved in free speech controversies. Northwestern University professor Laura Kipnis was condemned by some students for her 2015 essay “Sexual Paranoia Strikes Academe,” in which she challenged the school’s banning of teachers and students dating each other. Steven Pinker, the Harvard professor and best-selling linguist, was criticized by members of the Linguistic Society of America in 2011 for alleged insensitivity to racism and sexism. (The group’s board defended Pinker, declaring, “It is not the mission of the Society to control the opinions of its members, nor their expression”).

Whittington, whose books include “Speak Freely: Why Universities Must Defend Free Speech,” said the alliance would be “narrowly focused on free speech and academic freedom issues.” He cited two recent examples of why he says the alliance is needed.

Last summer, University of Southern California professor Greg Patton was lecturing on Zoom about the use of filler words in language and mentioned a handful of Chinese terms that some students believed sounded like an English-language racial slur. Patton was placed on leave, and only returned after a school investigation found that “the use of the Mandarin term had a legitimate pedagogical purpose.

Also last summer, Auburn University professor Jesse Goldberg faced calls for his firing, and, he said, threats of violence, after posting a profane tweet that included, “The police do not protect people. They protect capital. They are instruments of violence on behalf of capital.” Auburn called his tweet “inexcusable and completely antithetical to the Auburn Creed,” and reassigned Goldberg from the classroom to a research position.

Asked if the alliance is a response to “cancel culture,” however that might be defined, Whittington called it an “amorphous phrase,” but added that “some of what gets characterized as cancel culture poses a threat to a free society tolerant of dissent.”

“To the extent that there are organized efforts to suppress and sanction professors who espouse controversial or unorthodox views, the alliance seeks to counter those pressures. Such pressures preceded what now gets characterized as cancel culture, but they have some overlap,” he said.

“I hope I can follow in her shoes and make Japan proud.” Tsubasa Kajitani won the 2021 Augusta National Women’s Amateur Championship last weekend, and today, Hideki Matsuyama has a…

‘No community should suffer this’: Florida’s toxic breach was decades in the making

“I very much believe that all of these things are infrastructure because infrastructure is the foundation that allows us go about our lives,” Buttigieg told CNN’s Jake Tapper on “State…

Analysis: Biden strengthens Obama’s legacy while seeking his own

Prince Philip once said he didn’t want to turn 100: ‘Can’t imagine anything worse’

While some may wish to become a centenarian, reaching that milestone birthday was not what Prince Philip wanted. At least that’s what the British royal reportedly told The Telegraph’s reporter…

Upgrade your home theater with these 18 entertainment gadgets on sale

Whether you’re giving an important presentation at work, or getting ready for a fun movie night with your family or friends, a high-quality projector is a great way to impress…

Why do some companies behave so badly when an employee leaves?

John Naisbitt, futurist and best-selling author of ‘Megatrends,’ dies at 92

His forecasts of trends in business and society led to a series of best-selling books. Source link

As Apple and Facebook Clash Over Ads, Mom-and-Pop Shops Fear They’ll Be the Victims

Angels’ Fowler out for season after tearing ACL

Player sent off for head-butting teammate

A new study from Israel indicates the South Africa variant of the coronavirus can “break through” the Pfizer/BioNTech vaccine to some degree. A team from Tel Aviv University and Clalit…

Mismatch between valuations and fundamentals glaring for AMCs: Analysts

TReDS can be a lifeline for small businesses

Is vaccinating against Covid enough? What we can learn from other countries

A trio of countries stand out for the effectiveness of their Covid-19 vaccination programmes: Israel, Chile and the UK. All have managed to inoculate an impressively high percentage of their…